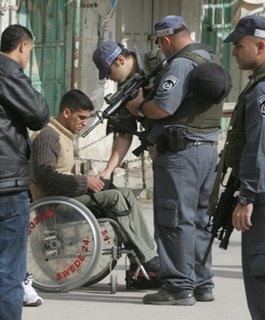 My father once had an interview, that I read about later, with a journalist about the end of apartheid. The journalist felt that apartheid in South Africa at the time in the 1980s was dead.

My father, being the cynical man that he was made this reply: 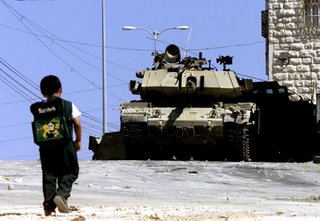 Still waiting, when will apartheid die all over the World?
Posted by Christopher Brown at 2:02 PM